With the new WinterContact TS 860 S Continental is showcasing a winter tire for sports cars and high-powered cars designed for dynamic driving The WinterContact TS 860 S is to be available in the replacement market and as original equipment, with Continental intending to offer automakers their own customized versions with different handling properties at the highest level. The new tire delivers top performance in terms of braking distances and handling on dry roads as well as handling properties on snow. For the coming winter, the new WinterContact TS 860 S will be manufactured in 14 sizes. The line-up will include diameters from 18 to 21 inches, with approvals for speeds of up to 270 km/h.

With the new WinterContact TS 860 S, Continental is responding to the many different needs of the manufacturers and drivers of high-performance cars. So when the tire was being developed, the focus was above all on short braking distances and precision handling in the dry, as well as on top-class handling properties on snow. This winter specialist achieves its short braking distances by means of its “braking groove” – a wide groove running through the center of the tread, offering a large surface with which to build up grip. Stiff, broad shoulder blocks deliver maximum grip for a precision steering response, while the many tread grooves and traction sipes in the tread blocks make for good interlocking with snow, enabling sporty driving even on typical wintry roads. For the replacement sector, Continental has prepared a compound that delivers high flexibility even in winter. On the original equipment front, Continental is intending to meet the specific and different needs of automakers such as Audi Sport GmbH, BMW M Gmbh, Mercedes-AMG and Porsche with customized rubber compounds in each case. 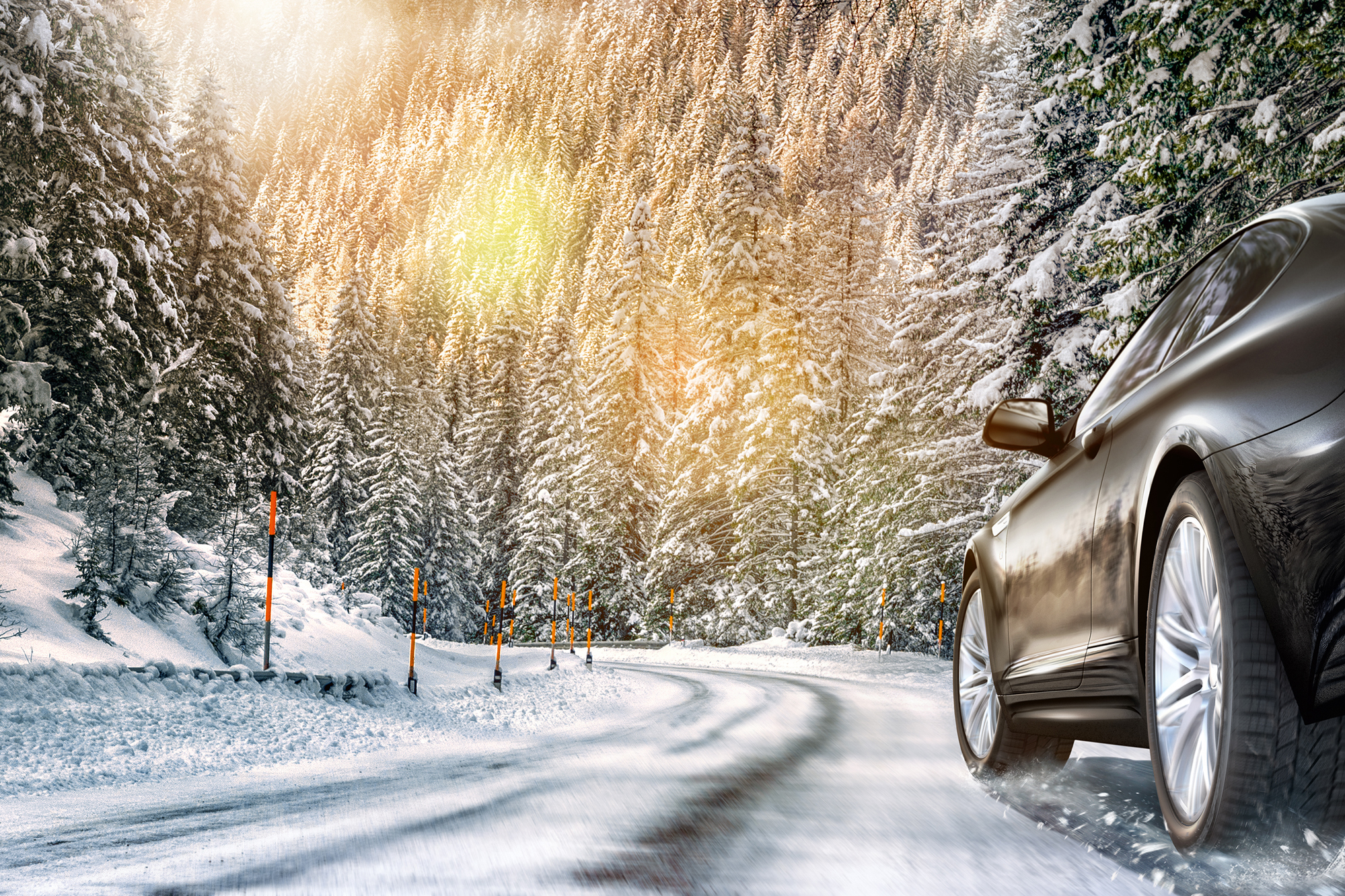 This new high-performance winter tire takes up the baton from two top-performing models, the ContiWinterContact TS 830 P and the WinterContact TS 850 P, both of which scored top marks in a variety of tests conducted by car magazines and automobile clubs. The two predecessor models were also very popular as original equipment. The TS 830 P, for example, brought in 104 manufacturer approvals, while the TS 850 P with its smaller model range drew almost 50 approvals. In advance of its market launch, the new WinterContact TS 860 S is already undergoing approvals testing with leading European automakers.

On the sidewall, the new winter tire displays not only the product name and the many mandatory identification marks but also the stylized checkered flag from the U-UHP summer tire SportContact 6, as well as the familiar snowflake motif that appears on the other winter tires from Continental. The tire passed the necessary tests for the three-peak mountain snowflake symbol that all approved winter tires coming onto the market from this winter onward must bear. On the EU Tire Label, the new winter tire achieves a Group C rating for wet grip and, depending on the specification, a Group B, C or E rating for rolling resistance. In the noise rating, this very quiet tire was awarded the two black bar symbol.

At the time of market launch, Continental will initially have 14 sizes available for 18 to 21-inch rims, six of which will feature SSR runflat technology and ContiSilent technology for particularly quiet running. The WinterContact TS 860 S will be available in widths of between 225 and 315 millimeters with aspect ratios of 60 to 30 percent and approved for speeds of up to 270 km/h (speed index “W”).